A Twitter user was fed up of being late for work so he tweeted the train service he used – London Overground – and begged them to improve their punctuality. He claimed that if he was late for work one more time then his employer was going to start docking his wages. The response from the London Overground Twitter account was succinct and suggested that if he wants to be on time he should leave home earlier.

This direct response has divided the Twitter community with some agreeing with the rail company for merely pointing out the truth and others who believe that the service is so poor that it cannot be relied on – lending weight to his original complaint.

But what really divided the online community is not whether London Overground or the twitter user was right or wrong, but the directness of the reply. Should a brand send a public message that is perhaps obvious, but not very respectful, as a reply to a question? Isn’t the customer always right?

In many cases this direct approach can work. Brands like Tesco Mobile use very direct Twitter messages to good effect. They don’t hold back.

But it is hard to get right. Irony or sarcasm is very difficult to convey using short text messages so the safest advice to brands is just to use text-based tools like Twitter in a very literal way – say what you mean and try to keep it positive. 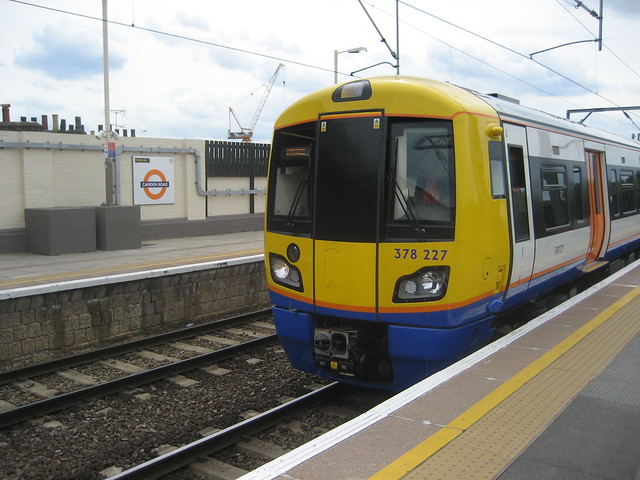 1 Response to How should brands respond to customers on Twitter?