Is T-Mobile leading the way in listening to customers?

The CEO of T-Mobile US, John Legere, has promised to shake up the entire telco industry with a series of recent blog posts highlighting a new deal for his customers.

This quote from one of his blogs last week shows how agressive he is prepared to be in setting out T-Mobile as a different kind of phone company – an ‘un-carrier’ as he puts it:

“It’s been fascinating to watch the big, fat old-guard carriers stumble as they try to respond and slow the change we are driving into this industry,” he wrote. “I don’t know whether to laugh or cringe as they try to present themselves as anything other than the merciless greedy utilities they are.”

He is openly calling his competition merciless and greedy. That’s probably how most people would refer to all telcos, but he is trying to change some standard industry practices that really could lead to a better deal for all consumers.

A good example is data use. T-Mobile has announced a new $40 package that includes a 500MB data allowance. Typically if customers broke their data limit then data would either just stop working or be charged at a very high per-mb rate.

T-Mobile is now just throttling back the speeds clients can use on their phones if they have exceeded the limit. This still allows them to access the Internet, just not as fast as they might need to when playing a video or some other data-hungry activity.

It’s about time the phone companies listened to their customers and reacted – with this news from T-Mobile it sounds like at least one of them is. 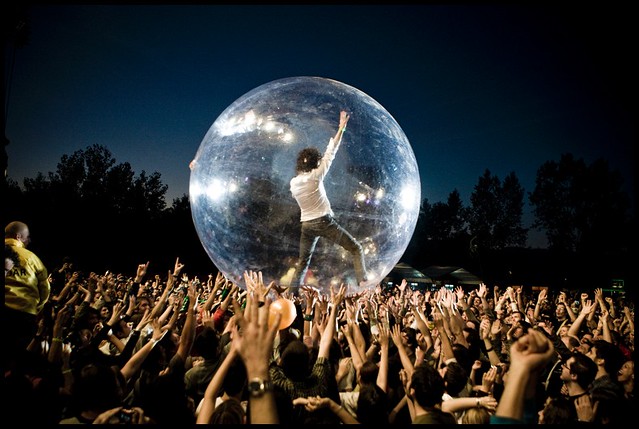