One of the best hotels in the world is in Llandudno

As customer service becomes more complex and spans so many channels it often appears that the only way any organisation can succeed is by spending a lot of money. But without the right attitude to service, even an enormous investment will not help.

I thought about this when I saw the recent news that a small £37-a-night hotel in Llandudno, Wales has been awarded a major travel industry prize. Lauriston Court was rated the second-best hotel in the entire country for customer service, which places them seventh in Europe and twentieth in the entire world!

Two UK hotels were named among the best rated in the world for customer service in the Travellers’ Choice Hotels with Exceptional Service awards, announced by TripAdvisor.

The Egerton House Hotel in London was named number one hotel in the UK for customer service, and also scooped sixth in Europe and 19th in the world.

But the Egerton House is a five-star boutique hotel in classy Knightsbridge. For the Lauriston Court to do so well is exceptional, but it shows that if the owners and employees value the way customers are treated then they can do well in awards such as this, even though they are not rated as a five-star destination.

Have you seen any similar examples of great customer service that doesn’t cost a fortune? Leave a comment here or tweet me on @juliagibbs1. 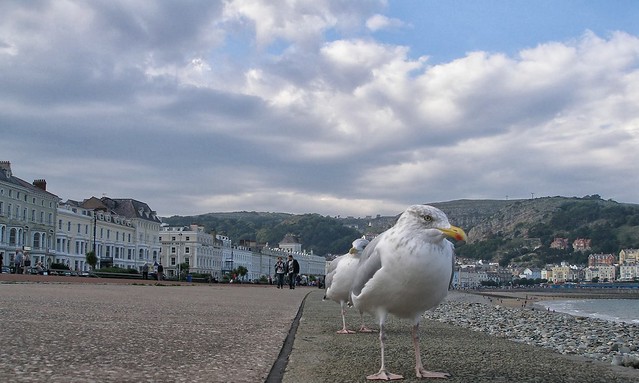