Sometimes the power of social media is demonstrated in a very powerful way when a customer complains. But the real story is often in the way that brands engage with their customers. Sometimes a negative can even be turned into a positive if the brand accepts what the customer says and does something about it.

I was thinking about this ability to turn around a story when I saw a fascinating story in the Daily Telegraph about a couple of women who were turned away from a smart restaurant because they were apparently not dressed sexily enough.

It sounds absurd and it gets more absurd when you read the details of what happened. The restaurant in question openly asks customers to dress in ‘smart casual’ yet the women who complained had turned up smart, but not dressed for a night clubbing – which is what the doorman said is a condition of entry.

One of the women mentioned this online and the restaurant not only responded, but a senior director got in touch, they clarified their door policy openly, the director offered a personal meeting, and the doorman in question was fired.

It’s a simple example of the way the world works today. Every one of your customers is also now a publisher. If you want to run a company today you need to be aware that every poorly treated customer can (and often will) take photos and publish their experience on a blog, on Facebook, on Twitter… poor customer service used to be something companies just tried to avoid.

In the present day, you can’t get away with it – even just once. 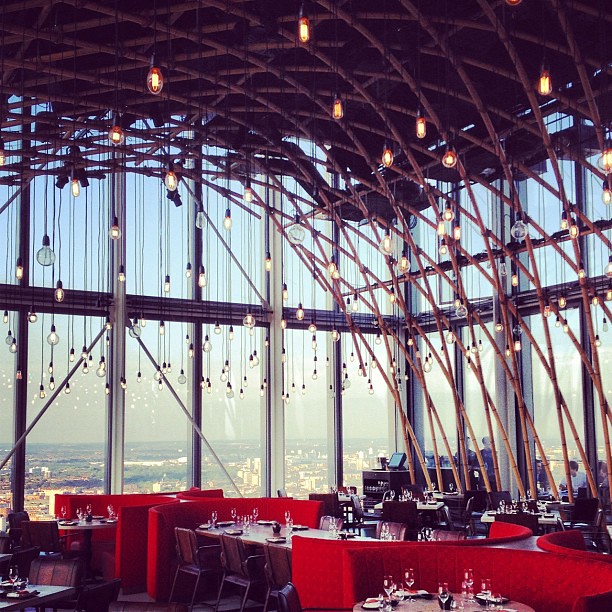