Posted on June 4, 2014 by simondillsworth

Is customer satisfaction plummeting at present? New research from research specialists GfK published by Marketing Week suggests that it is, and in particular it is the financial, retail, and telecom sectors that are doing offering the worst service to their customers.

How customers see the service they receive from telcos remains fairly flat – both for landline providers such as BT (62 per cent satisfied with current service levels) and Sky (61 per cent), as well as mobile networks including Vodafone (67 per cent) and EE (59 per cent).

This is a mixed set of results for the telco sector and can be interpreted as some customers saying things are better and some saying it’s worse, however the vast majority of customers appear to believe that nothing is happening – that the customer experience has stagnated.

This is a dangerous place to be for the telcos. As their main offering – the network itself – becomes more and more commoditised the brands need to use aspects such as great service to differentiate themselves from the competition.

What do you think of this research? Have you noticed a major increase or decrease in the quality of telco customer experience recently? Leave a comment here or tweet me on @simondillsworth. 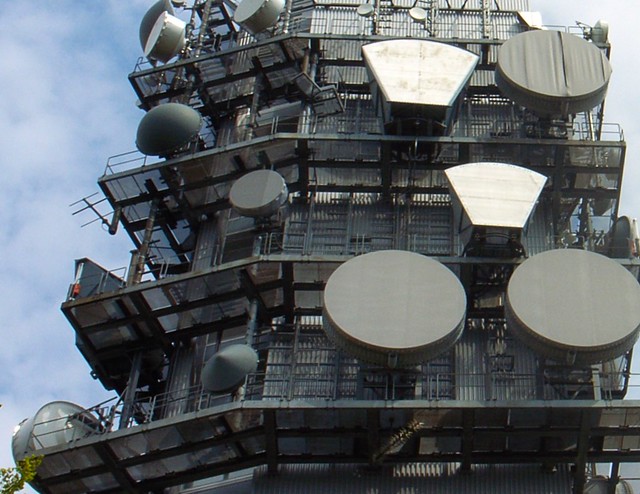