Posted on July 7, 2014 by simondillsworth

How often do you read about two companies from entirely separate industries getting together and leveraging their combined expertise to create an improved product or service that would not be possible – or might be too expensive – to achieve alone?

It has just happened in Ireland where Vodafone Ireland has agreed to partner with the energy supplier ESB. ESB has a national fibre network that with a little more investment can be expanded into a national fixed-line and broadband service. Vodafone plans to partner up with ESB to access their existing infrastructure and to spend an additional €450m improving the network.

This allows Vodafone to create a national network that goes right to each home for much less than if they tried creating this network without the existing ESB infrastructure.

Customers are set to benefit as this new network would see Ireland propelled up the Internet speed rankings to a position where Irish broadband could be amongst the best available in Europe.

This is particularly important to a country like Ireland where city dwellers already have a good level of broadband, but those in the countryside have not been served well. Even remote villages will have existing power infrastructure so the new network will help to provide high quality Internet access across all regions of the country.

Given the cost of upgrading or creating new networks could this be a template for the future where cross-industry tie-ups allow costs to be shared and create better services for the end customer? 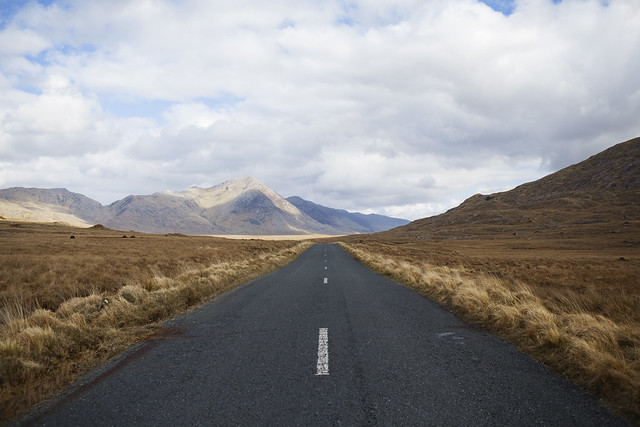