Crossing the chasm – from small to global

The path to global domination has changed. Small companies can grow to become medium just by doing a bit more of whatever they do – selling products or services and scaling up to increase the size of the operation.

But to jump from being a mid-size player to global was always difficult. Business academics call it ‘crossing the chasm’ because the penalty for failure was often the demise of the entire company. Jumping from that mid-level to becoming a giant always required a laser-like focus on the expansion of your company globally – one of the most critical areas of failure is how to support customers when scaling up from local (probably) single-language service to multiple countries, multiple languages, and across multiple channels.

But technology has enabled a change in the way services are delivered. The default for many new companies is now global because the Internet does not respect national borders. Two specific technologies are fundamentally changing how new companies are launching their products and how mature companies have to change:

Cloud computing; offering services in the cloud allows customers to pay only for what they use and to access services without requiring any special systems or software. Products we think of as normal now – such as email on a browser – previously involved far more complexity and thousands of software licenses.

App stores; allowing services to be packaged up and offered as bolt-on apps was really the genius of Apple, but has become a way of offering tools and services that works within governments and large corporations now – not just on phones.

These business paradigms allow for services to be switched on and off, scaled up or down, and integrated into existing business plans. They also allow companies to offer their products and services globally using various tools that can be easily bolted together.

Customer service is another matter. Now that customers expect support across borders and time zones, it has become almost impossible for any single organisation to deliver a satisfactory service just using an in-house team.

But Teleperformance is not only know for innovation and staying ahead of customer service trends, we operate in 62 countries so it is possible for us to work on local or global solutions.

The way business is conducted has changed beyond recognition in the past decade and this is also true of the way customers are serviced. What are your own views on the biggest changes that have taken place and where most attention needs to be focused? 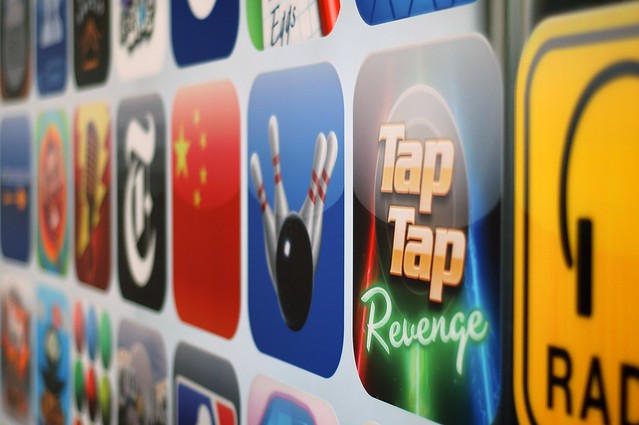