Telco M&A Speculation Heats Up in the UK

Posted on December 9, 2014 by simondillsworth

I recently wrote about market speculation that BT may be about to buy mobile network o2. The speculation has increased and there is a BT board meeting today with acquisitions on the agenda – Bloomberg reports that o2 is at the top of the ‘potential purchase’ list.

This type of acquisition would provide a strong quad-play offering for BT by boosting the mobile service they can offer along with their existing phone, TV, and Internet services.

But the analysts and business press are not only focused on BT and o2 at present. More market speculation surrounds Vodafone and their reported interest in acquiring Liberty Global (LG). LG owns Virgin Media and therefore if deals such as this with Vodafone and BT start going through then the UK could see a complete shake-up of the Internet and Pay TV markets in a very short period of time.

The Premier League has been one of the key drivers for the growth of Pay TV in the UK and the value of broadcast rights has grown exponentially in recent years. When BT Sport entered the bidding war for football rights it already shook up a market that Sky has dominated since the 1990s. If another player enters the next auction for Premier League rights in 2015 then some analysts believe the cost to screen live football may increase by as much as 50%.

This is an exciting time to be watching these companies. If BT does manage to acquire a good mobile phone network then it will boost the BT Group, probably leading to more confidence inside BT Sport when bidding for rights. And if Vodafone does end up owning Virgin Media then they will start competing with a similar range of services.

As I have said before, customers have lost interest in the network itself. They don’t care how the Internet is delivered to their home or how a TV service is delivered, but they are interested in the content. Sky has had a good run as the leader in the Pay TV market, but it now looks like broadcast media companies are combining with phone and Internet providers, creating a bundle of services that makes life easier (and cheaper) for the consumer.

With some new market entrants, competition will be fierce, but I believe it will be this focus on quality content that differentiates the players. Who ultimately wins and maintains a loyal group of customers will be the company that offers the most compelling content and entertainment.

What do you think about the current wave of M&A speculation in the telecoms sector? Leave a comment here or tweet me on @simondillsworth. 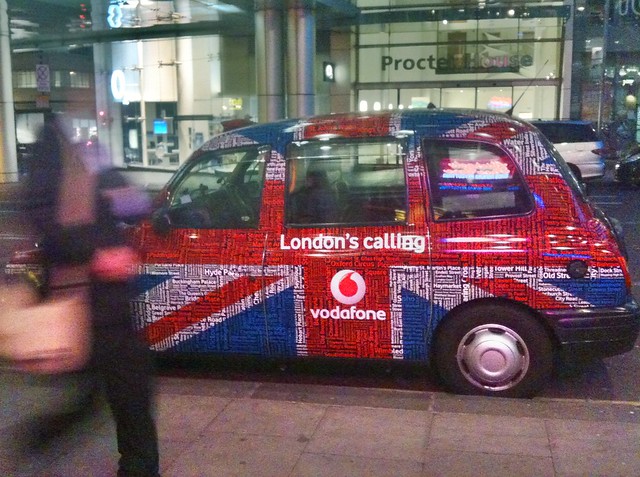