Will customer loyalty depend on new payment systems?

Posted on December 22, 2014 by brownsourcing

The technology magazine Wired featured a story last month about the new Apple Pay payment system. The really interesting part of the story was a description of the Starbucks loyalty programme in the US.

Starbucks has combined loyalty and payment into a phone app, so customers charge the app with cash and then use their phone to pay for drinks, automatically recording transactions for loyalty rewards. It all sounds very hi-tech and cool, but what’s really exciting is that 16% of all Starbucks transactions in the US are now made this way – that’s over seven million transactions a week meaning that in 2013 Starbucks accounted for over 90% of all mobile transactions in the US.

That will change now that systems such as Apple Pay have come along, but the sheer volume of transactions alone is impressive.

As this article in Essential Retail argues, we can expect to see more and more retailers tying together the payment and loyalty process. Of course it makes sense for the retailer as it removes the need for all those loyalty cards – that are often forgotten – and it means that customers are pre-paying for services.

But this also works well for the customer too. Discounts and rewards can be more closely aligned to the behaviour of the customer, allowing intelligent discounts to be offered directly to the phone.

The market will change as mobile payments, such as Apple Pay, become more commonly accepted. The Starbucks model cannot apply universally as it is unlikely any shopper would download and charge up a different app for every store they plan to use, but it’s essential that the lessons learned by Starbucks in the US be explored.

Loyalty is going to be very different in 2015 and mobile payments will almost certainly be a big component in developing this area of retail strategy. 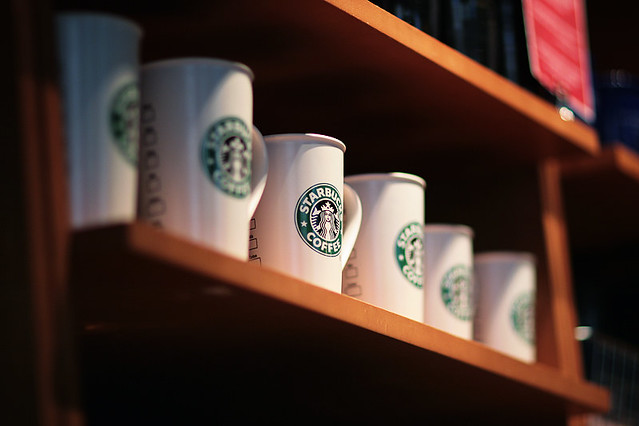