Will broadband M&A see a new breed of content providers?

Posted on January 8, 2015 by simondillsworth

As 2014 drew to a close, the media was endlessly covering the acquisition of EE by BT and exploring what it could mean for the broadband, mobile, and pay TV industries in the UK. I think that we are going to see more M&A activity taking place in this industry throughout 2015.

There are rumours that, I have already mentioned, of Vodafone buying LG, which would give them access to a global cable infrastructure. It has all the hallmarks of economies of scale that would be attractive to Vodafone as they seek to establish a competitive quad-play offering and it would be a perfect counter-move against the BT-EE deal.

This war for customers is hotting up and for those of us observing the market on a daily basis it is truly a fascinating time.

Sky has recently been mentioned by pundits as a possible target for Vodafone too, however if I were betting on the outcome of this takeover frenzy then I believe Vodafone will go for LG due to their greater global scale.

What would happen next is the big question though. If these infrastructure and network companies join forces and start pushing the market towards quad-play then the next area of focus will be the content providers. Infrastructure is important, but content is becoming critical to the success of network operators – great infrastructure isn’t very useful today if the network only offers poor content.

Sky Sports has shown how great content can drive the success of an entire network. BT has succeeded by largely replicating this model, although they have had to pay a premium price to buy and create great content.

It is still just January. As the year progresses, and the dust settles on any network deals that may be about to happen, I am certain that our focus will start switching to who is going to deliver the best content – perhaps in 2016. 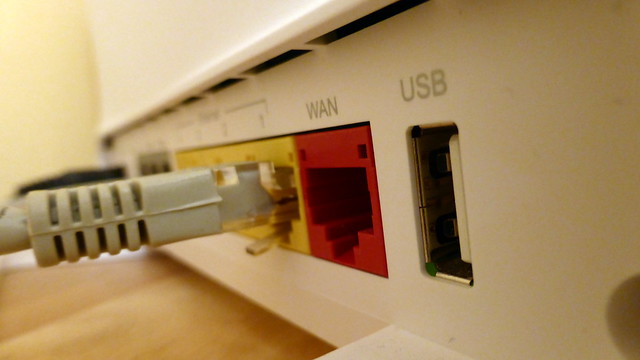