How did the UK general election affect utility companies?

Posted on June 3, 2015 by stuartmorristp

The UK general election last month resulted in a surprise win for David Cameron’s Conservative party. After five years of coalition government, the UK has returned to a single party majority and the Prime Minister has a mandate to focus on the Conservative election pledges.

Many esteemed political commentators were hoping that the ConDem coalition could be maintained – The Economist was just one of the heavyweight journals asking for more of the same style of government. So it was a shock for the political journalists and pundits when Cameron’s party took a majority.

And this shock affected many in the business world. The FTSE share index soared when it became clear that a government could start business the day after the election. Most had been expecting a hung parliament and weeks of wrangling between parties to agree a new coalition.

The UK utilities sector was no exception to the uncertainty before the election. Look at this Reuters report from a week before the nation went to the polls. The headline reads: “More pain could follow election” and the story describes how price caps, attacks on the market for energy, and greater regulator scrutiny were all expected. Share prices were depressed and Deutsche Bank even went to far as to suggest that a new Labour government would depress Centrica shares by up to 20%.

Strong words. But what happened after the surprise election result?

Companies include Centrica and SSE were included in the biggest gainers on the London Stock Exchange the day after the election. Tougher regulation from ‘left-leaning’ Labour had been avoided. Labour plans to artificially cap energy prices were the biggest fear and had caused bank analysts to price a big discount in the share price of all the energy utilities.

As soon as that danger had passed there was an immediate unwinding of the discount. Centrica issued a statement saying that they welcomed the ‘certainty and clarity’ produced by the majority result in the election. In further news though, the new energy secretary Amber Rudd has already been in touch with all the energy companies to ask how they can justify their current prices. The pressure could be back on again.

It’s great to see such energy and enthusiasm in the utilities sector, but despite this boost to share prices other fundamental issues remain. Customers still rank utility companies as offering some of the worst examples of customer service in the UK. Perhaps this new burst of enthusiasm in the sector could be channelled into making the customer experience with all these firms much better?

Please leave a comment if you have a view on the utilities involved or tweet me on @stuartmorristp. 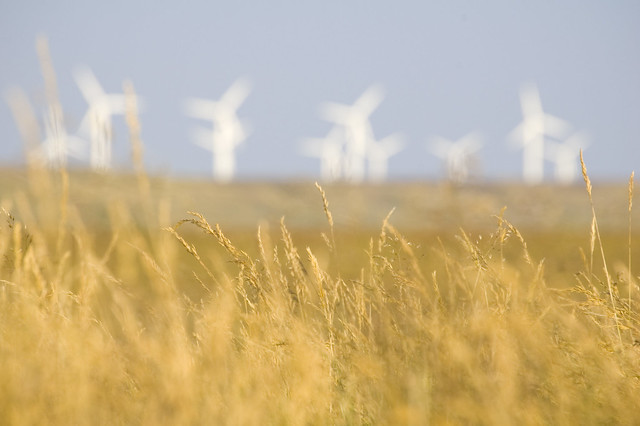