As I wrote in my last blog, the UK energy industry was generally pleased to see that the political uncertainty around the UK general election was swiftly dampened by the Conservative party winning a majority, but there are still critics circling the industry. The apparent certainty of the election result (no requirement for long drawn out coalition discussions) has not stopped the need for change.

Many believe that the energy companies still need to justify their current prices. The companies need to regain the trust of the public. This issue over trust relates to the widely-held belief by the public that energy companies quickly raise bills as international energy prices (such as the price of oil) increase, yet when the international rates decrease, price cuts are applied very slowly.

The head of the Consumer’s Association, Richard Lloyd explained to the BBC that: “Energy firms have totally run out of excuses for not cutting our bills.”

These are strong words from a body that is generally accepted to be the voice of the British consumer. With consumer groups and the media being critical of the entire industry it is likely that changes will need to be applied soon, but many of the companies have complained that they are not making the fat profits they are accused of. If costs related to wholesale energy costs are just half of what customers see on the bill then all the companies involved could make more of an effort to describe what the customer is getting for their money.

The best first step to improving this communication would be to improve the level of customer service offered. Many energy customers are not just angry about the prices – they will often complain about price because it’s an easy to understand complaint, but much of the underlying anger is because it is so difficult to deal with these companies.

Building a new relationship with customers needs a new approach to service that spans many channels and is available 24/7. I think that the pressure over pricing may actually lead to a customer service revolution in energy companies and that will make a lot of customers very happy indeed.

Many customers would even pay a little more if they knew that they could get a great level of service, this has been proven in many industries all over the world. The energy companies need to think more strategically about customer service not as a service they must provide, it could be a strategic differentiator that is even more important than the price they are charging for energy.

What do you think about the demands of the consumer’s association? Leave a comment here or get in touch via my LinkedIn. 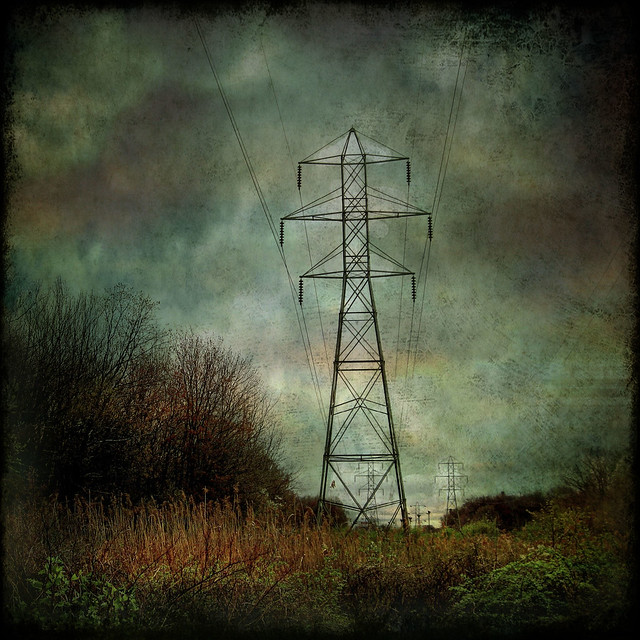