Fasten your seatbelts – the Amazon speed machine is coming!

Posted on August 21, 2015 by simondillsworth

The BBC motoring show Top Gear was possibly the most popular TV show in the world, until production was stopped after an incident involving one of the three presenters, Jeremy Clarkson, and a producer. Clarkson apologised, but after sailing close to the wind several times, the BBC decided that this incident was too much – Clarkson was out and his co-presenters decided to leave.

In the intervening months, the BBC has been putting together an alternative presenting team. They clearly want to keep the Top Gear brand alive by working with talent such as Chris Evans, but to many viewers it is the Clarkson/May/Hammond chemistry that makes the show what it is.

And so Amazon has stepped in to work with the team that the BBC decided they could no longer work with. Amazon Prime recently announced that the three presenters of Top Gear would be working on a new motoring themed show and that they would have more control over the format. Many viewers have also noted that without the broadcasting restrictions placed on traditional networks, such as the BBC, the team will be creatively free to get away with far more than they ever could on a network.

This is a very serious deal and was a surprise to many, who assumed that an alternative broadcaster would snap up the Top Gear Three. Watching Amazon buy their services underlines that content really is king and will be used to drive adoption of services. Amazon know that Top Gear viewers all over the world will adopt their service just to watch this one show – and they are likely to then use the service more once they are subscribed.

The exact figures have not been released, but this deal will be huge. Time can only tell if the investment will pay of for Amazon, but I would not be surprised if they start moving into other areas soon – such as sports. It’s not inconceivable that a company like Amazon could start challenging BT and Sky for Premiership football rights and Amazon has a “stickier” eco-system as they can offer films (Prime), goods (the .com site), re-ordering goods (Dash), voice-based customer service (Echo) all from the one membership.

This entire Top Gear saga should also make the BBC management start thinking about their future. The license fee has served the organisation since 1946 yet a tax on television sets looks hopelessly archaic in the present media environment and to see the most popular show on the BBC shift to an online service only demonstrates how far we have now moved from media consumption being all about the TV in a living room.

I’m sure there are many individuals who consume almost all their sport, films, and other media content from services such as Amazon and Netflix. The Top Gear experience is not only a lesson in the importance of content for building a subscription base, but also in the direction that the media business is moving.

What do you think about the Top Gear team moving to Amazon? Leave a comment here or get in touch via my LinkedIn profile. 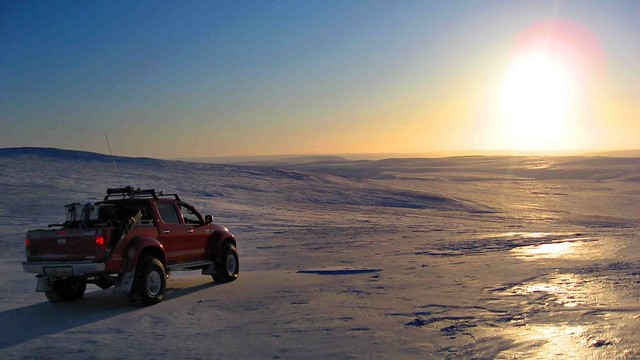