My colleague Simon Dillsworth recently wrote an excellent blog about the growth of Robotic Process Automation (RPA) here. Despite the name, RPA does not imply that services – such as customer service processes – are being overrun with robots that resemble the Daleks from Doctor Who, however there is a big change taking place.

As Simon described, many companies are finding that software systems are smart enough to help customers through many situations. The most common types of support can be entirely automated and managed without the need for people to be involved at all.

This sounds great for companies that need to offer a high level of support to their customers, but at first sight it doesn’t sound so great for those people who have worked for years helping customers. If automated software agents or robotic processes can do their jobs then doesn’t that mean these jobs are doomed?

What developments like RPA really mean is that the process of providing services to clients is constantly changing. Anyone reading my blogs over the past few years will see that I have always been exploring and thinking about what is about to happen to our industry.

The acceleration of change in customer services started with the boom in mobile Internet access that smart phones such as the iPhone (born in 2007) started offering. Then the rapid adoption of social networks from about 2008 onwards changed the way that customers talked to each other and how they expected to talk to brands.

This decade has seen an ever-accelerating race for brands to explore how multichannel service can be perfected and it is now clear that customer experience is at the top of the agenda for most CEOs. These executives will not want to change the way their customers are served if the new processes do not do the job at least as well as the earlier methods, so there is a constant battle between what is technically possible and what is acceptable for the customer.

RPA is just one way that companies are changing though and a look back at history shows us that even if some jobs are destroyed by progress, others have always been created. A new study from Deloitte that analyses jobs in the UK going back to 1871 has found that technology and progress has generally been a “job-creating machine”.

In areas of the economy such as medicine, education, and professional services, technology has not only created the ability to increase production output, but the number of jobs in these areas has also increased over many years.

Although the Deloitte research is exploring the economy as a whole, I believe that their findings match Simon’s comments on RPA and the development of customer service in general. There are still vast numbers of people calling phone numbers for support, but the more recent social media channels have been the fastest growing areas of customer support.

But there is no sign of any decline in the rate of change in how customers want to be served. A brand that adds Facebook and Twitter support and thinks that they have solved the problem of offering multichannel support are not exploring what is about to happen.

Google Glass may have been a failed experiment because people didn’t want to obviously wear a computer on their face, but I’m sure that more discreet versions (by Google and others) will be available soon. This opens up a new world where augmented reality and virtual reality can play an integral role in the way that customers are supported.

People are still thinking of the centre of their connected life as “a phone” yet so many wearable and connected devices are now becoming common that I believe we are only a few years away from no longer requiring a smart phone. All our connectivity requirements will be built into other devices – or our clothes.

These technological changes will dramatically change the way that customers interact with brands – far more than just having access to the Internet via a smart phone.  And this means that the type of jobs that can be categorised as ‘customer service’ will also dramatically change.

The economist Joseph Schumpeter once called this process of change ‘creative destruction’, meaning that as new ideas and methods are created, the old are destroyed. It sounds dramatic, but it’s certainly true in customer service. As the Deloitte research demonstrates, technology can not only improve the way that many businesses operate, but also create many new work opportunities that we have not even thought about today.

What do you think of the research into technology and jobs – particularly in how customer service works? Leave a comment here or get in touch via my LinkedIn profile. 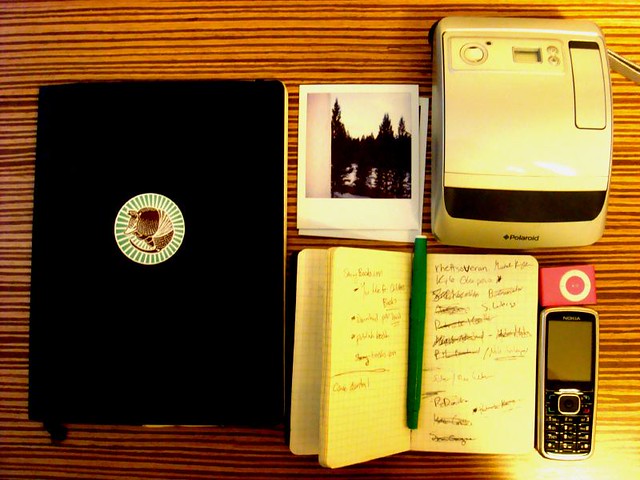