Posted on November 11, 2015 by simondillsworth

New research by HIS has predicted that Netflix is on track to have 100m subscribers by 2018. This is strong growth of around 22% for Netflix, with over 10m new subscriptions expected in the USA alone.

I have talked about the disruption of the traditional cable or satellite TV model for some time now. The traditional model of a TV channel is rapidly becoming archaic in an environment where consumers expect to be able to choose content at a time that suits them.

The channel will not die out quickly though. I expect a core audience will remain for some channels and others are finding that they can use their strong brand to deliver a blend of channel content with on-demand too. HBO Now, Discovery DPlay, and DisneyLife are all employing a strategy where they can grab some of that subscription revenue.

Netflix has led the way by focusing on content. In 2014 they spent twice as much on content as Amazon and ITV combined so they have proven that great content is a way to attract subscribers to a service such as theirs, which does not require the infrastructure of a traditional cable company.

Cable companies and traditional TV channels will already be considering how to react to the disruption caused by operators such as Netflix, but one thing is clear, the market is changing fast and a new course needs to be set soon.

What do you think of the market disruption caused by companies such as Netflix? Leave a comment here or get in touch via my LinkedIn. 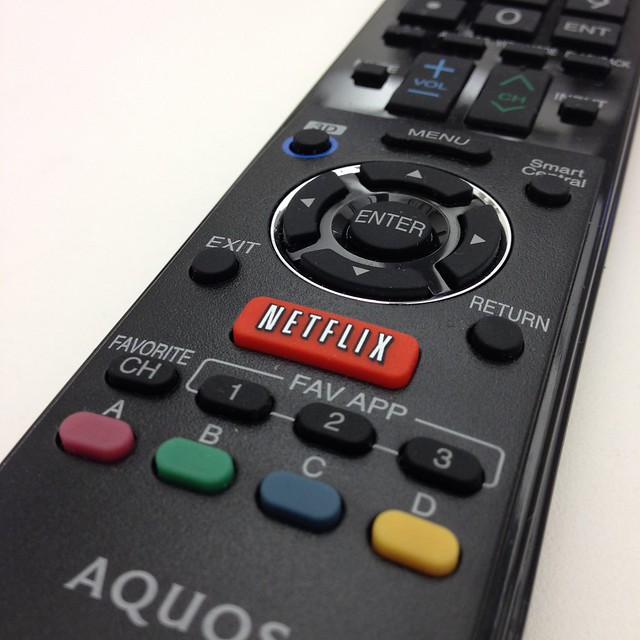