Posted on November 23, 2015 by simondillsworth

I have recently written about the development of Robot Process Automation (RPA) as a way that robots are becoming seriously involved in Business Process Outsourcing (BPO) and what this means for the service industry more generally. My last blog suggested that I don’t think there is an immediate threat to most offshore BPO services at present from RPA.

It will happen eventually, but as KPMG has pointed out, there is quite a high investment in making RPA work well and we are still at the stage where robotic services can only replace quite mundane processes. They need to start learning and becoming empathetic to really start a big replacement of BPO processes undertaken by human agents.

I saw some further analysis in Sourcing Focus, the magazine of the National Outsourcing Association (NOA), which further supports this view, stating that it’s essential for BPO organisations to explore, but it is a strategy that will support what BPO companies can offer to their clients:

“In order to stay current and relevant, then, BPOs – if they’re not already – must consider how to work RPA into their operational processes. Not only will they find that it boosts efficiency and accuracy while cutting costs, but, according to Charles Sutherland, an analyst at Horses for Sources Research – the leading authority on the global services industry – RPA could even change ‘the way that we empower business advisors, knowledge workers, and judgment based role staff by removing the mundane and allowing them to truly spend their time on the remaining parts of the business process which can’t be broken down entirely into business rules.’”

Very routine tasks are ideal for RPA, especially where they are rules-based and high-volume. In addition, this applies particularly to regulated industries where it could be extremely costly to make a mistake with any data.

So I believe that the industry supporting customer service will take several distinct steps towards the adoption of RPA as it matures:

For now, RPA offers a strong tool that can support agents in the contact centre, deflecting the most basic engagements to the robots and allowing more complex and interesting tasks to be handled by human agents.

What do you think about RPA? Leave a comment here or get in touch via my LinkedIn. 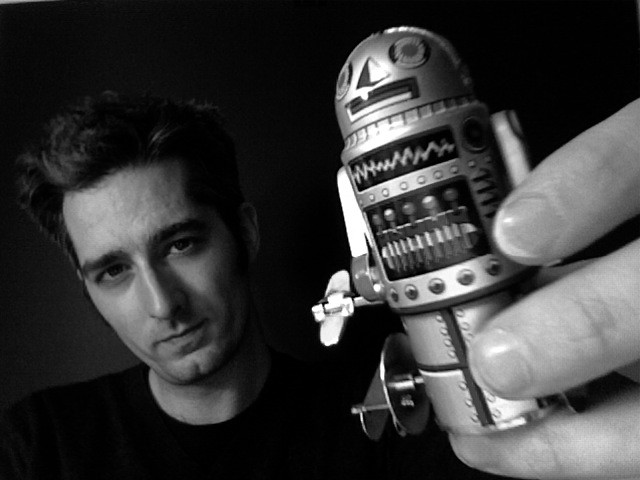