Posted on January 15, 2016 by simondillsworth

So the UK Competition And Markets Authority (CMA) has cleared the merger of BT and EE after investigating the deal for six months. Several companies in the telco sector objected to this merger so what does this mean for the telecoms industry in the UK and for customers?

The main reason the CMA waved the deal through was because they believe the deal is complementary. BT has strengths in broadband to the home and EE has strengths in mobile – the two companies fit together to create a bigger player with all the services needed for a strong quad-play offer.

The problem for the competition will be the enormous size of the combined firm. There will be some customers already using services from both so the combined customer base of 35 million will almost certainly reduce when the companies are consolidated into one, but in a country of 64 million people that’s an enormous market share.

There is an ongoing deal where Hutchison (Three mobile) plans to buy 02. Given the CMA approval for the EE deal this is also likely to be approved, but it would mean that the UK has only 3 major mobile companies competing for business.

Ofcom is still considering whether BT needs to sell off its Openreach business, which is the broadband provision. Given that Ofcom is still to decide on this important issue it seems unusual for BT to be engaging in M&A activity where their dominance in providing broadband is a major part of the deal.

So there are still many questions around the BT/EE deal and associated M&A activity in the wider industry, but I think that if we look beyond the network and connections alone there is some positive news.

All the networks are finding that they need to offer more than just a connection to the Internet to succeed. The combination of BT and EE will mean many more eyeballs on the sports and drama content that BT is broadcasting – especially customers watching via mobile devices. The combined size and power of this new group will also lead to innovations in content and other areas of the business that might be difficult to achieve with a smaller base of subscribers.

So the market is changing fast and there are still questions about some of these mergers, but on the whole I can see a positive future for BT and EE that is about much more than just sharing broadband customers. 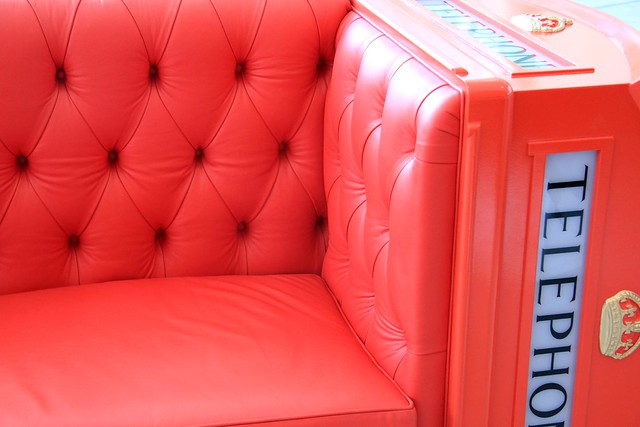