Later this week the World Economic Forum will meet at Davos in Switzerland for their annual gathering where business leaders and thinkers get together to consider the future – of business and society in general. The theme this year is the Fourth Industrial Revolution; this quote from the WEF programme for 2016 sets the scene:

“Earlier Industrial Revolutions advanced human progress through new forms of power generation, mass production and information processing. Building on a ubiquitous and mobile internet, smaller, cheaper and more powerful sensors, as well as artificial intelligence and machine learning, the Fourth Industrial Revolution is distinct in the speed, scale and force at which it transforms entire systems of production, distribution, consumption – and possibly the very essence of human nature.”

To many this might sound rather detached from the reality of life in the office, esoteric perhaps, certainly a problem we may only face far in the future. However, these issues are being faced right now within the area of customer experience. I think perhaps because the customer facing area of all companies is changing so fast we are seeing some of the most interesting innovations taking place in this area.

In fact, when I am talking about the way that outsourcing is now so common as a business strategy I often say that outsourcing has created the 21st century industrial revolution. This business strategy that once focused on a client and supplier relationship has now completely changed the way that companies are structure, how employment works, and how services are delivered. I don’t think anyone planned for outsourcing to have so fundamentally changed our world, but it has. It’s almost like an accidental industrial revolution. Consider just a few areas where I am already exploring the implications of technology developments for our business today:

It’s always interesting to hear what comes from the Davos discussions, but I can see that many of these planned fourth industrial revolution discussions are already taking place in the real world. If any of the leaders want to come and talk to me after the conference is over then I’d be happy to show them how customer experience teams are witnessing these changes right now – not in the distant future. 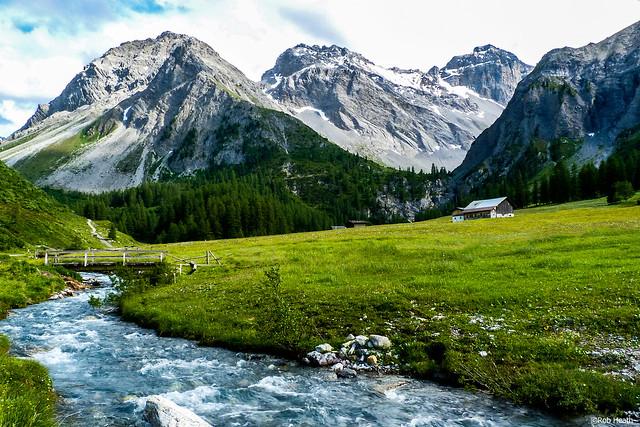