Quad-Play Subscriptions Will Soar In 2016

Posted on February 10, 2016 by simondillsworth

It was interesting to see the Weekend FT providing a detailed comparison of the potential quad-play market in the UK. The FT reminded readers that a decade ago customers knew where they stood with telcos – BT sold phones and Sky sold TV.

Now the market for companies selling a combined package of phone, mobile, TV, and Internet has exploded in size. BT, Sky, TalkTalk, and Virgin Media are all now developing their offer (if is not already available) and Vodafone is joining the market too.

The FT predicts that by the end of 2016 all of these five organisations will be offering bundled packages and this is a market that is becoming increasingly important according to telecoms regulator Ofcom. As recently as 2010 there was simply no quad-play offer available in the UK and since 2007 triple-play bundles have grown from about 6% of customers to 25%.

So a quarter of customers are already buying a triple-play bundle (TV, landline, Internet) with the figure for quad-play 2% of customers in 2015.

The lack of competition in the market has prevented quad-play from growing, but as the growth of triple-play shows, there is an appetite in the market for bundled services. Only Virgin Media and Talk Talk offer a quad-play service at present and the very low level of TV content available from Talk Talk means that there is realistically just one serious operator.

To move from this to 5 competing offers by the end of 2016 will be a game-changer for the market. Quad-play is going to be an important industry trend this year because the customer will finally be able to choose from various options. 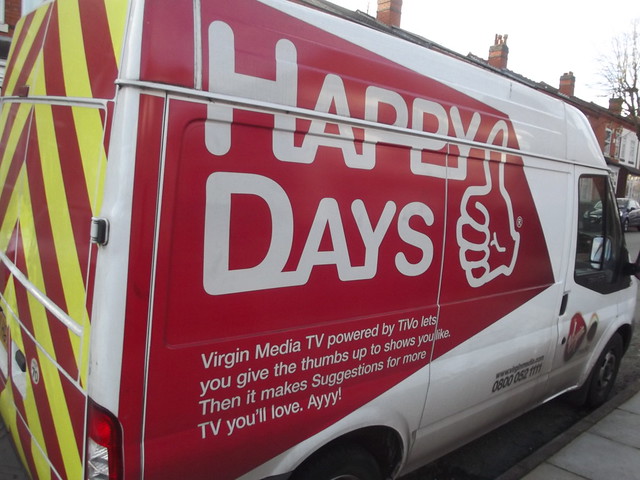