The Quest For UK Quad-Play

Posted on February 12, 2016 by williamvcarson

2016 is already looking like an interesting time for the telco market in the UK. Big players are either coming together through various mergers and acquisitions – like BT and EE or o2 and 3 – or choosing to work more closely together, for example Sky and Telefónica with their Mobile Virtual Network Operator (MVNO) deal.

One of the industry offerings that I think may really benefit from some of these changes is the quad-play, where a single telco offers the customer a bundled package of home phone, mobile, TV, and Internet all with a single bill.

Telcos across the world have had enormous success selling quad-play, but in the UK it is really only Virgin and Talk Talk that have had a serious offer to customers. Many would argue that UK customers have not been drying out for quad-play anyway, but if it works in so many markets around the world then why would UK customers be different?

If two or three big providers start offering a quad-play package in the UK then I think we will start to see some traction. It will take BT and EE some time to pull their systems together so the various parts of the business can be integrated to the extent that a quad-play deal can be offered, but I think that the additional competition in the market will make a difference.

Telco customers are price sensitive and many welcome these packages that help to bundle four household bills into one. I don’t think that UK customers have been different to others in their approach to quad-play; there just has not been enough different competing packages on the market. It looks like this is about to change.

What do you think about the possibilities for quad-play in the UK? Leave a comment here or get in touch via my LinkedIn. 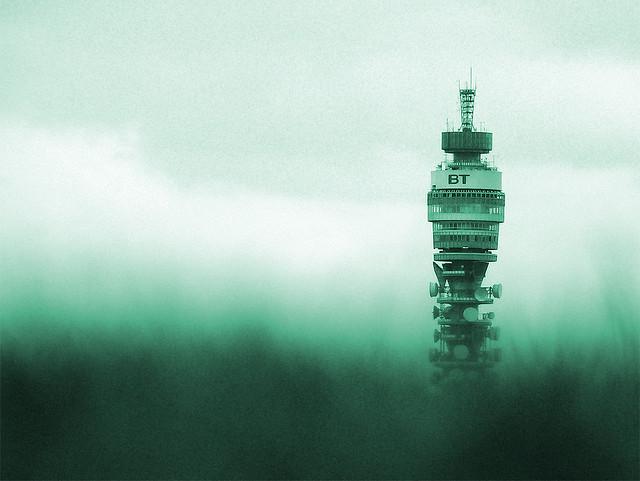